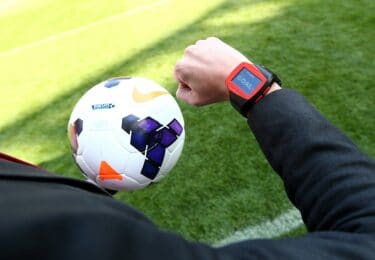 On Wednesday, April 21, Real Madrid president Florentino Perez made a bold claim. He stated that the length of football matches should be reduced from 90 minutes. Perez argued that younger football fans... 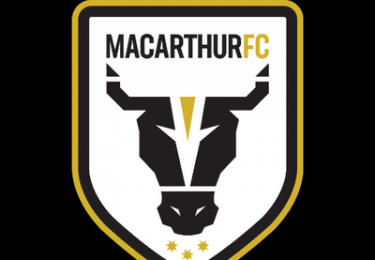 The Australian A-League formed in 2005 and has seen plenty of ups and downs over the last 15 years of football. The league has seen teams come and go including the New Zealand Knights, Gold Coast United,... 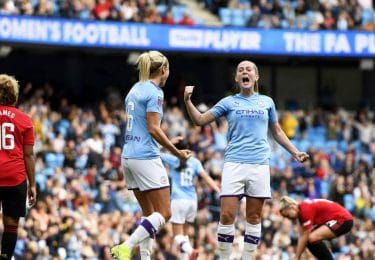 Record attendance for women’s football in 2019

Women's football is at its highest ever peak with teams attracting fans to stadiums and television sets like never before. This weekend, women's football in England is hoping for a massive day at the turnstiles.... 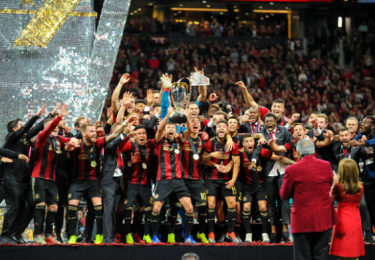 Those funny Americans: 5 strange MLS rules that differ from the rest of the world’s football leagues

Major League Soccer has been the United States' and Canada's top tier of football since debuting in 1996. From the start, MLS has attempted to Americanise the sport while trying to stay true to some of... 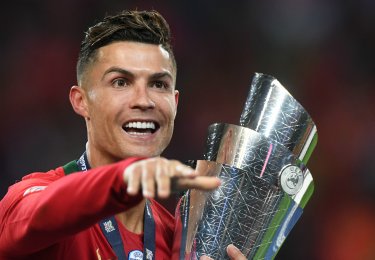 Football’s 10 Year Challenge: How has the game changed in the last decade?

In 2018, people around the world took the 10 Year Challenge on social media. The idea of the challenge was to do a side-by-side photo comparison from 10 years ago and today. The challenge's intentions... 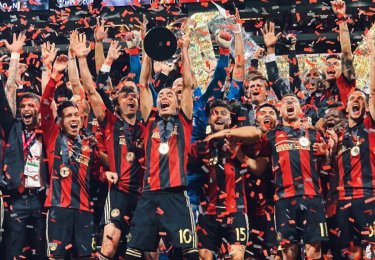 On December 9th, Atlanta United midfielder Miguel Almiron raised Major League Soccer's MLS Cup after his club defeated the Portland Timbers 2-0 in the competition's finale. The Paraguayan had been in MLS... 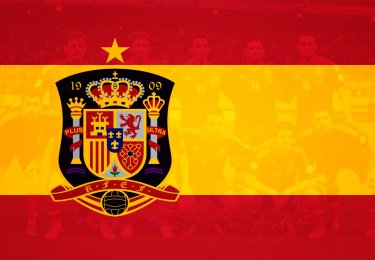 WHY DO TEAMS FROM SPAIN DOMINATE IN EUROPE?

WHY DO TEAMS FROM SPAIN DOMINATE IN EUROPE?
It’s no secret clubs from Spain have dominated in European competitions for many years. Their domination has been seen on an international and domestic level.... 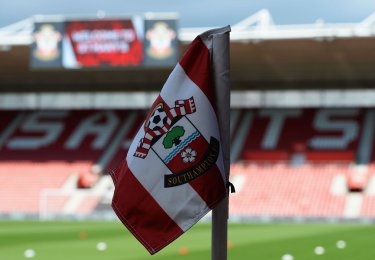 Ali Dia was born in Senegal back in 1965. In 1988 he made his professional debut with lower league French side Beauvais F.C. Ali... 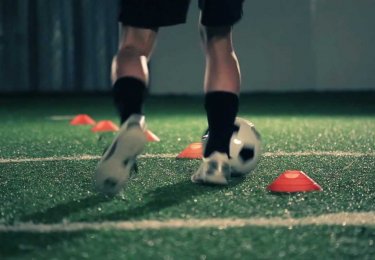 If you want any chance of becoming a professional footballer in today’s game fitness is key. The days of top league football players having... 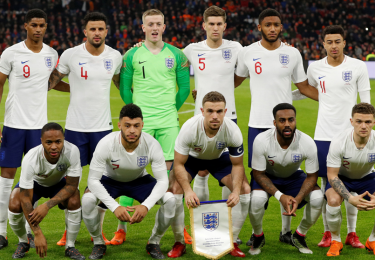 The 2018 Russian World Cup was tipped to be a failure. Fears of violence between fans (Russia and England). And travel difficulties with... 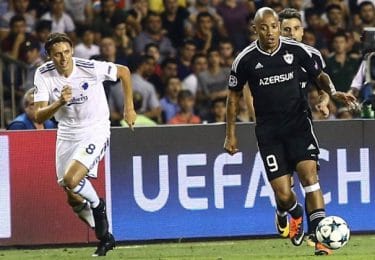 For the love of the game: Dino Ndlovu went from sleeping in train station toilets to the Champions League

Football, and sport in general, is often labelled as a way for young people to better their lives. In the case of South African striker Dino Ndlovu, football gave him the chance to live a dream. 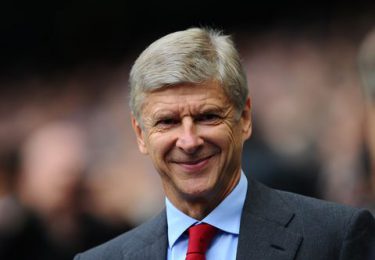 How did Arsene Wenger revolutionise football?

Arsene Wenger has announced he will officially step down from Arsenal at the end of the season. His departure will come after managing the club for 22 season and more than 1,200 matches. Wenger has not...