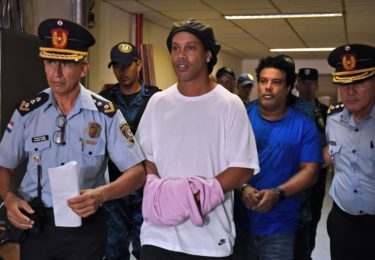 Former football great Ronaldinho has fallen on hard times. The Brazilian was arrested in March after using a fake passport and documents to enter Paraguay. According to Ronaldinho's representative, the... 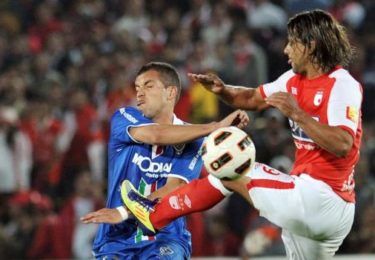 Real Madrid defender Sergio Ramos received the 26th red of his career against Manchester City in the first leg of their Champions League last 16 tie. Ramos is seen as one of football's dirtiest players... 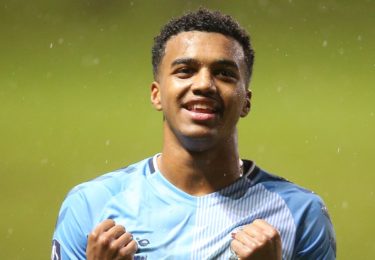 Sam McCallum may not be a name you are familiar with outside of the latest football videogame. The 19-year-0ld began his career in the youth team of Herne Bay, a non-league club, before being snatched... 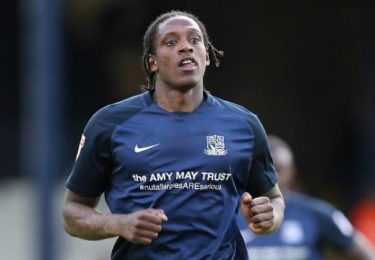 Football prodigies that failed to make it as professionals footballers

Every year, there are new additions to the list of football prodigies that failed to make it as professional footballers. Many of these young players that struggled, did so due to personal issues and reasons. 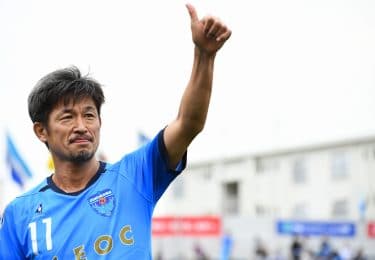 The oldest football player in the world 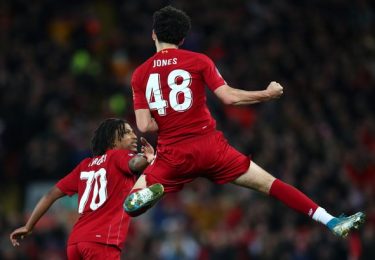 Football clubs are always looking for the next big football stars and when youthfully exuberant players make their ways into good teams, fans take notice. There is a crop of good young players coming through... 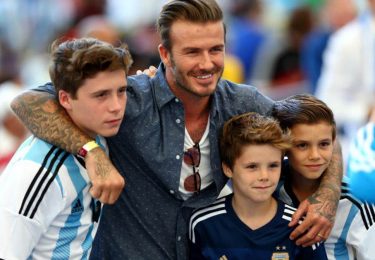 David Beckham is one of the three most famous football players on the planet. Despite retiring in 2013 and becoming part-owner of Inter Miami CF and Salford City, Beckham is remembered fondly by football... 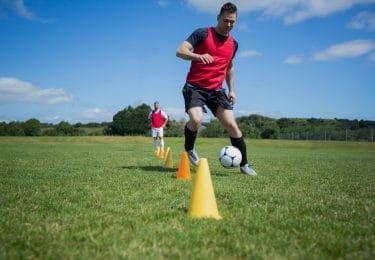 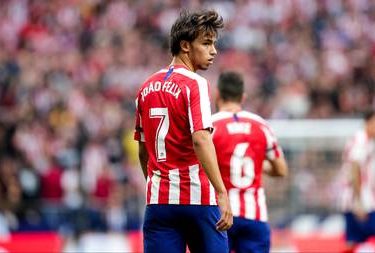 The year is nearly over and football fans can look back on some amazing things that took place during 2019. Major events included Liverpool winning the UEFA Champions League, Portugal winning the first-ever... 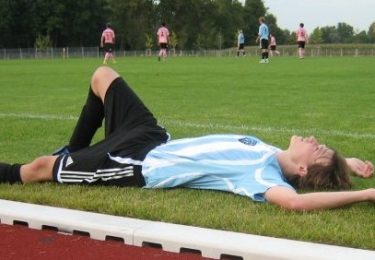 How much football is too much for players?

Young football players are starting to learn the game, train, and play matches earlier and earlier in life. By the time some kids are seven-years-old, it isn't uncommon for them in countries such as England,... 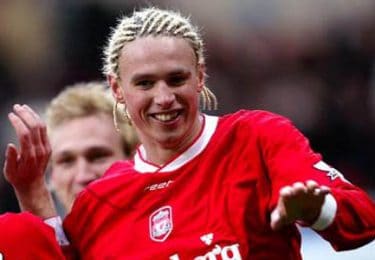 Scouting footballers and predicting whether a young player will fulfil their potential isn't a science. Some times it takes luck finding as there are plenty of distractions along the way that can derail... 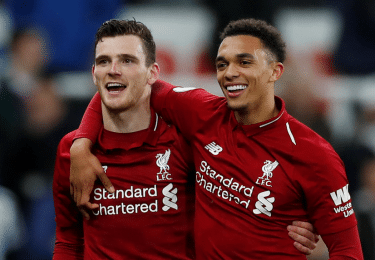 The importance of being a full-back

Full-back is the most demanding position in modern football. Not only do you have to defend and shut down and speedy winger, but you must also join into your team's attack.