Establishing a career in English football sometimes seems an impossible dream. What we offer is unique; we guarantee the player the opportunity to have multiple individual football trials at professional football clubs in England.

Premier Football UK has established fantastic links to many great clubs throughout Europe. Over the last 3 years we have had individual player trials in Spain, Portugal and Holland.

If you or someone you know are looking to play professional football in the UK then look no further.

The Elite Talent ID Trial Match Programs is aimed at giving talented players the opportunity to compete with registered academy and professional players both in Madrid and Manchester.

FOR TEAMS, PLAYERS AND SUPPORTERS

What Makes Us Unique

English football is the most entertaining, skilful, and passionate in the world. Many young players dream of playing in front of large crowds and a worldwide TV audience. Premier Football UK provides professional UK football trials for players aged between 7 and 21 from all over the world and help them to fulfil their potential and realise their dreams to play football professionally in England.

Premier Football UK is the vision of former professional footballers, UEFA & FA qualified Academy coaches from English Premier League,Football League clubs, European Clubs plus scouts and coaches from all over the world.

An opportunity for players aged 7-21 to take part in individual football trials to attain a soccer scholarship or play football professionally in England, Europe or further a field.

Premier Football UK specialises in Individual Football Trials for footballers aged 7-21. Our commitment to providing opportunities for players and having an unrivalled record of having youth players signed into some of the worlds leading football clubs has allowed us to develop and sustain a large network of clubs, recruitment staff and coaches throughout the football world.

If you feel you or someone you know has the ability, talent and desire to play football professionally anywhere in the world, contact Premier Football UK now to discuss football trials and soccer scholarship opportunities.

Our Graduates Are At: 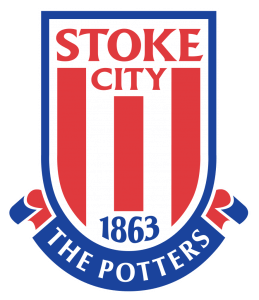 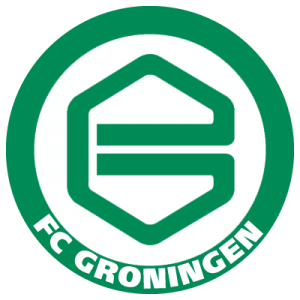 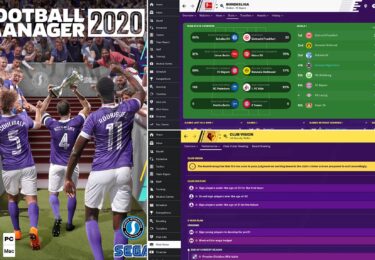 Football Manager: Facts you may not know about the globally loved videogame

Oftentimes, football fans argue over which football videogame is the best representation of the beautiful game. The debate usually surrounds two much-loved games, FIFA and Pro Evolution Soccer (PES). Yet,... 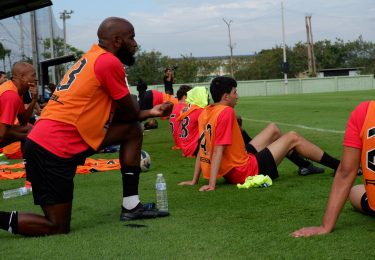 The football season may be underway, but that doesn't mean improving your game stops. In fact, this is the ideal time to develop skills in training and prove yourself on the pitch in a game. By improving... 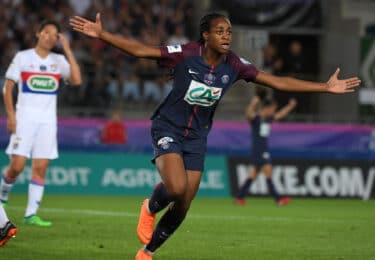 Who are the world’s highest paid women’s footballers?

Women's football has grown leaps and bounds over the last few years. Now, Europe's top clubs have women's teams competing in domestic competitions and the UEFA Women's Champions League. There is still... 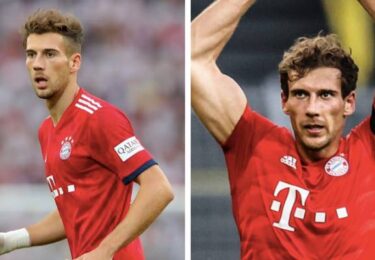 Bayern Munich won the German Bundesliga, German Cup and Champions League in 2019-20. They followed up their treble of trophies by winning the UEFA Super Cup.

One of the biggest differences between Bayern...

To catch the eye of football clubs and especially

Salford City FC have a fantastic story and promoti

A key word in football is momentum. - Top players